The Difference Between Topsoil and Subsoil 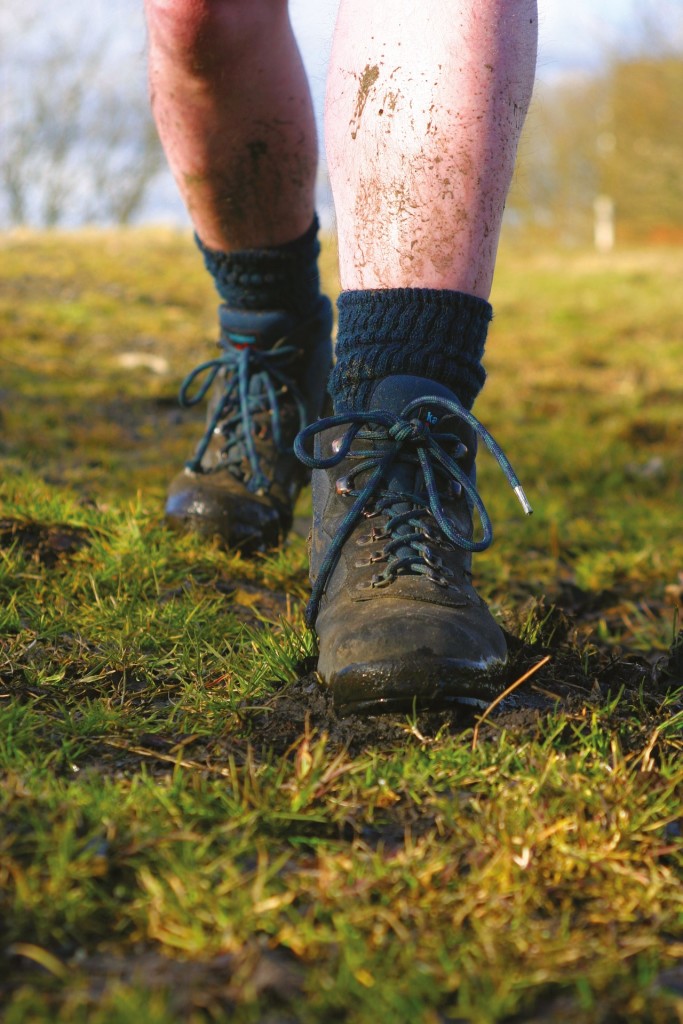 Soil plays an important role for the Earth, since it allows plants to grow. Soil has three different layers that are structured vertically; these include topsoil at the top, subsoil and then bedrock at the bottom. We have created a useful in-depth guide on the difference between topsoil and subsoil.

Have you ever wondered what the difference between subsoil and topsoil is? Subsoil is the layer underneath the surface topsoil, which consists of greater minerals and materials of iron and aluminum compounds than topsoil. The subsoil usually appears to be lighter in color, less fertile, challenging to manage and has a sticky texture. Water movement affects the subsoil, since the minerals from the topsoil rub off on the subsoil when water passes down. Subsoil is partly made of clay, which means reduced minerals in the topsoil have forced roots to go downward for nutrients. Furthermore, subsoil is rich in minerals and plays an important part of plant growth.
The subsoil tends to be more compact than topsoil, since it does not hold any air in the soil. Therefore, any living insect cannot survive in this soil.

Topsoil is slightly different from subsoil, where it is found on the very top of the surface and is prepared from erosion of bedrock. Topsoil tends to be much darker in color since the soil is more fertile than subsoil. This is because the soil is rich in organic matter. Topsoil is more life supporting for living insects, since the soil is directly exposed to the atmosphere and allows for greater exposure due to its small, loose particles. This allows earthworms, centipedes, millipedes and other insects to make a home in the topsoil. As a result, the topsoil becomes more open to nutrients and water because of the holes that is made by these insects. This allows gas to be present, which plays a fundamental role for living insects.